ICO, ITO and why I have a problem with these… 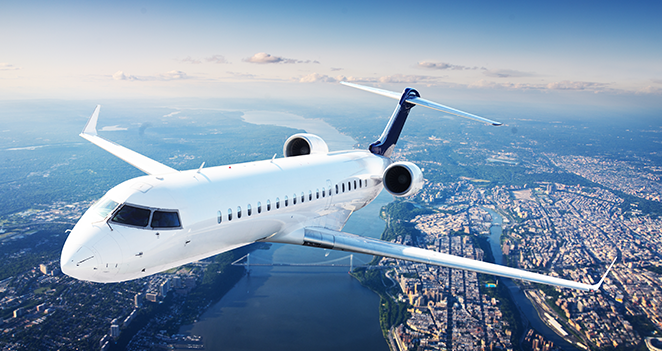 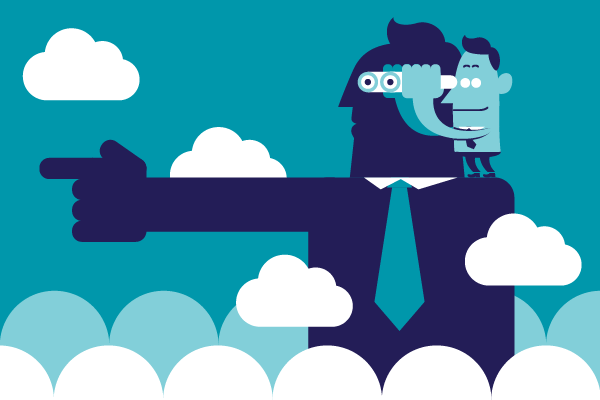 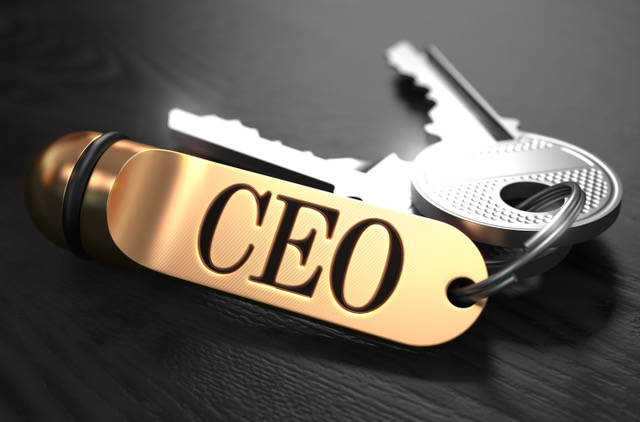 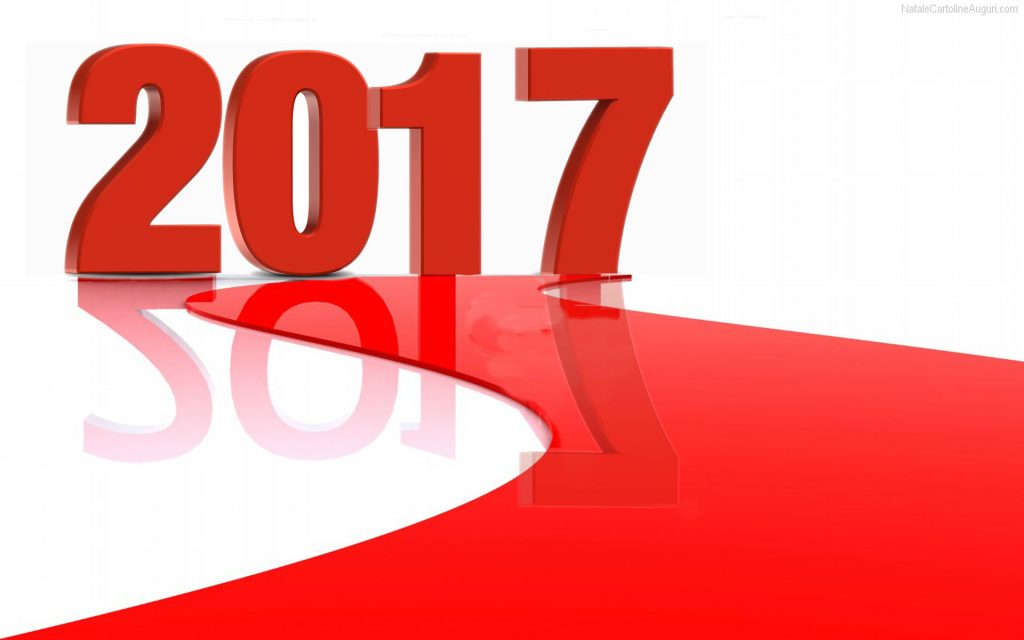 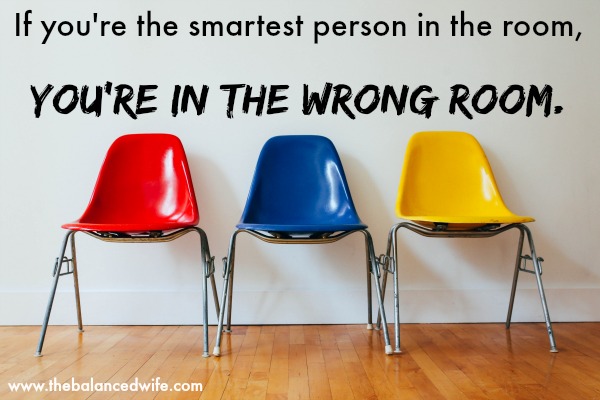