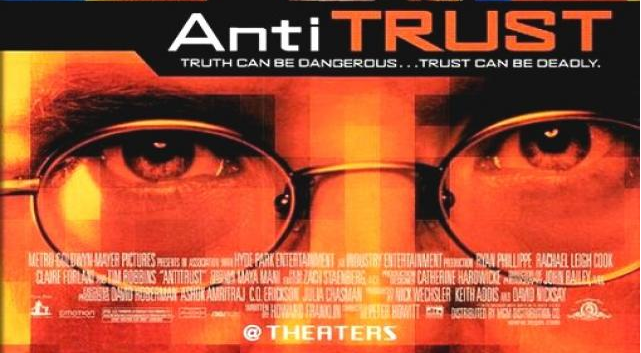 Can you trust your integrator with Fraud Analysis?

As some of you know, over the past 9 months, I’ve been heavily involved in the establishment of Humbug. For those who may not know, Humbug is a Call Analytics and Fraud Analysis SAAS. Now, differing from many of the current telephony SAAS projects, we are not based on Amazon EC2 or some other public cloud infrastructure, we build our own cloud environment. Why do we build our own cloud? simple, we need to keep your data secured and confidential. At Humbug, we see ourselves as a cross between Google Analytics – in our ability to analyze and handle data and Verisign – in our security and confidentiality requirements and methodologies.

A baby, a house and a full time job

For those of you who know personally, you probably already know that last month I became a father. I guess the transition is something that I was more or less ready for, at least on the technical terms of the transition.

Michael Eisenberg is a well known VC partner (Benchmark Capital) and an avid blogger. In one of his recent posts, Michael refers to 8 different approaches to raising a start-up company, in the midst of an economic crisis. The full blog entry can be found at his blog, however, after reading it myself, I would […]

Poking around for Free Telephony

Ever since the introduction of JaJah to the world, the world of free telephony services had been booming with various solutions and services. While each service concentrated on a different market niche, none of the services really is free of charge (at least not in full). For example, JaJah requires you to register and purchase […]