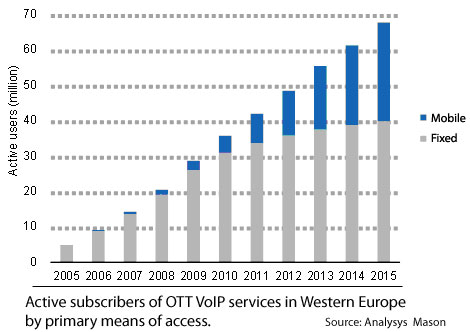 Can you trust your integrator with Fraud Analysis?

As some of you know, over the past 9 months, I’ve been heavily involved in the establishment of Humbug. For those who may not know, Humbug is a Call Analytics and Fraud Analysis SAAS. Now, differing from many of the current telephony SAAS projects, we are not based on Amazon EC2 or some other public cloud infrastructure, we build our own cloud environment. Why do we build our own cloud? simple, we need to keep your data secured and confidential. At Humbug, we see ourselves as a cross between Google Analytics – in our ability to analyze and handle data and Verisign – in our security and confidentiality requirements and methodologies.